Nurulamba was born and raised in the small forest village of Estenom (Place of Tranquility) where the majority of the inhabitants are followers of Charun. The village is near a river, which is regarded as Sacred.

Tenets of Charun:
Leave no body to rot/ Venture into Darkness/ Learn to Walk without Light/ Honour remains of the Deceased/ Destroy Undead/ Visit a gravesite once a week

Preferred Weapon of Charun is the Quarterstaff, but Nurulamba, as an elf, uses the Longsword as his Divine Focus.

Cutlist Faith: Bring finality to those who have not accepted their rewards as given by Charun

Stabilization of PCs requires a small sacrifice to Charun – e.g. 1 GP or public prayer of thanks.
Saving NPC characters will demand higher sacrifice. 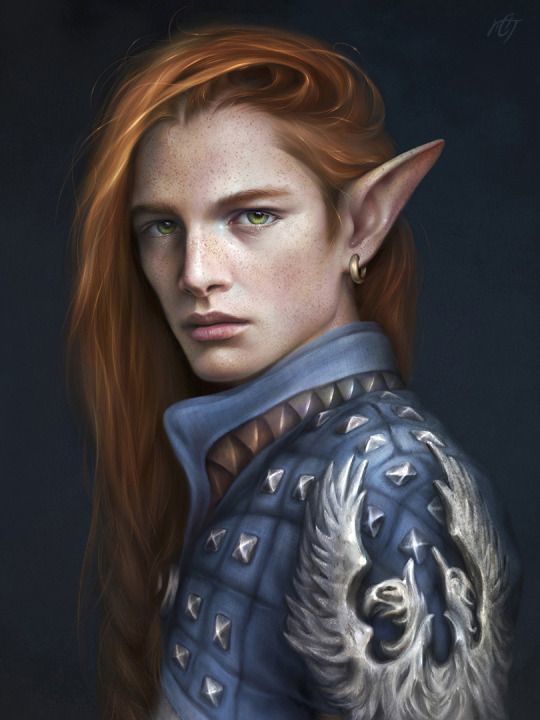