Incessant chatter and a warm smile greets you from this halfling, obviously only partly familiar with the rules of etiquette.

The party is aware that:

a. Rommo is a well-travelled twelfth level Bard who is a ‘master fixer’, trading in information and skilled at manipulation – he knew Lilith’s background for example;
b. He has probably been hired by the Master of coin to interfere with the other groups pursuit of the items BUT he is not ‘part’ of his group, beyond that his ‘brief’ and how far he will go is unknown;
c. He has used the following spells: unnatural lust, confusion, Improved Invisibility, major image – the save against his confusion spell is somewhere between sixteen and twenty-three;
d. He has twelve toes;
e. He is almost certainly evil. 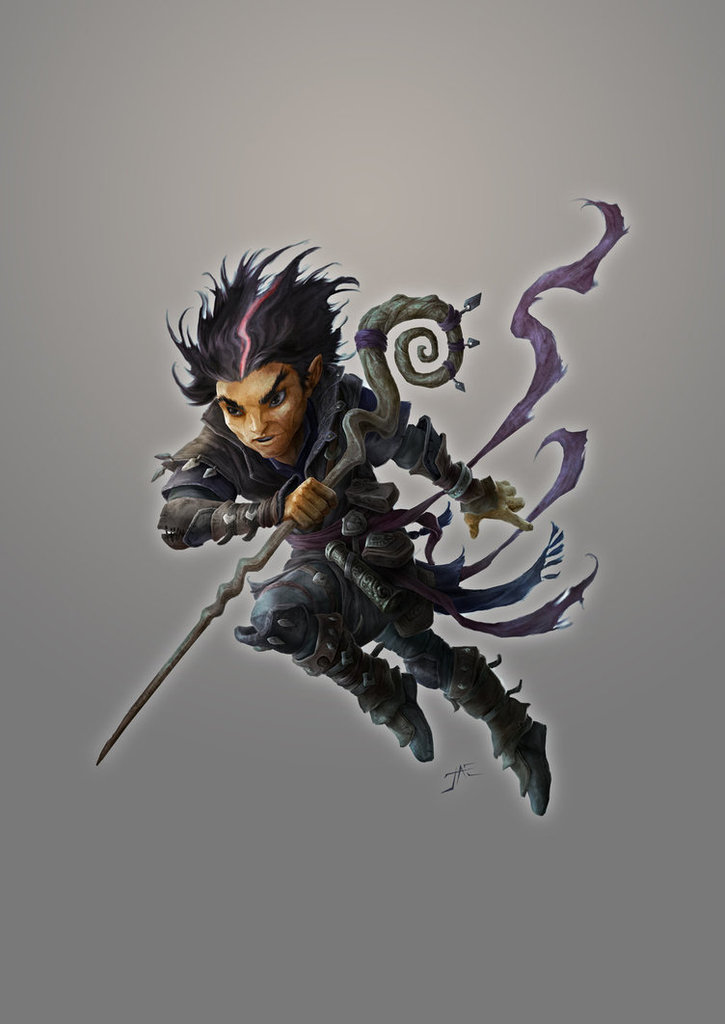