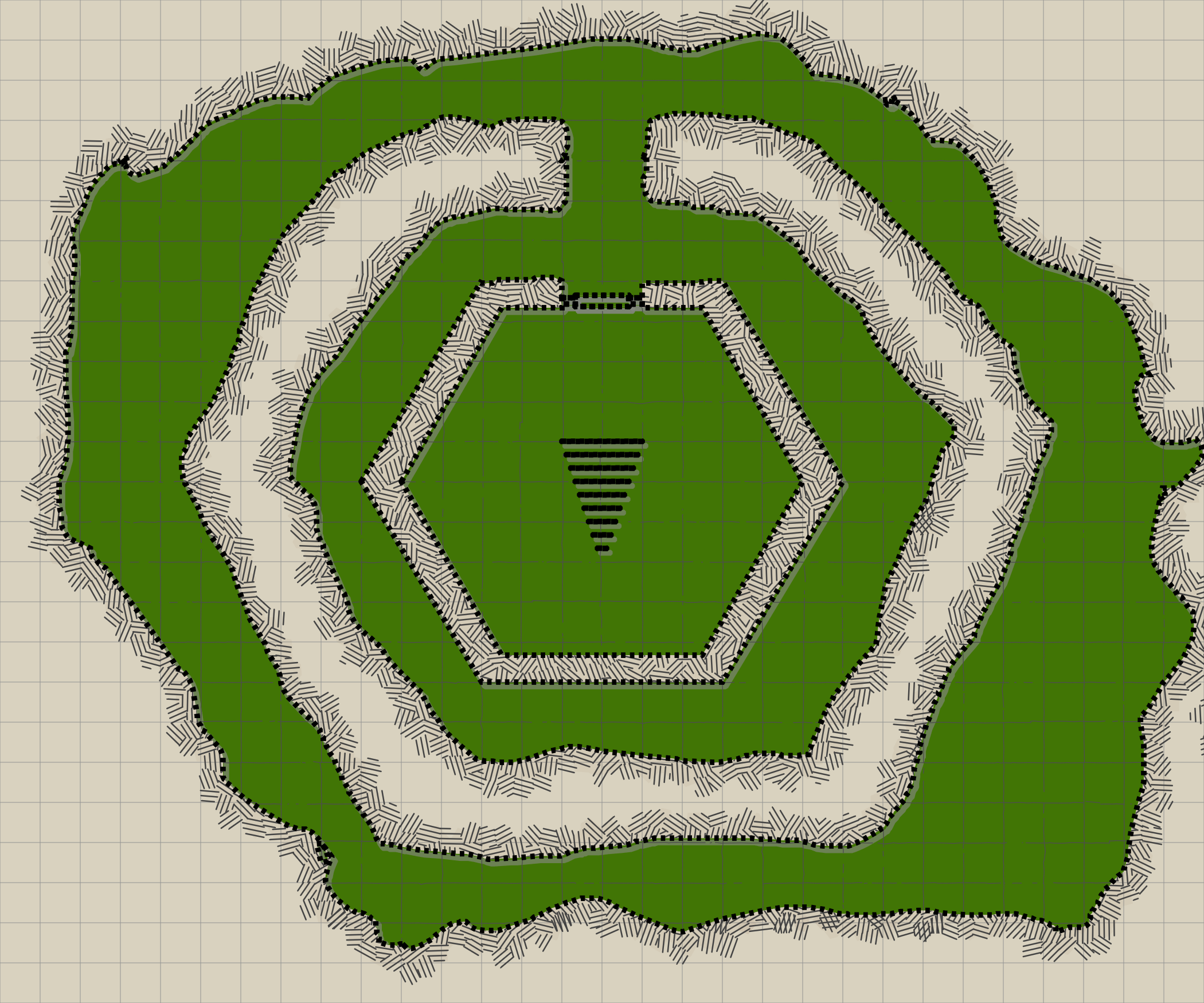 Initiate Saro studied her hands, she had not washed them for nearly three days for the last of her father’s ashes were surely still upon them, she had only been bathed them in tears.

Saro did however listen to the debate which raged around the hall. Her father’s successor, the new Grandmaster, had been elected – Farali, an older woman of southern origin and part-elven blood, who knew her true age? Farali sat in what had been her father’s seat for the first time quietly listening as War-Master Thom finished addressing the room in a half-lecturing tone.

“I repeat, as the Grandmaster will no doubt realise, we cannot allow the possessions of Grandmaster Lorden to potentially fall into the hands of our enemies. His desire to dispose of artefacts of great power in this manner is, I am sorry to say, akin to madness. I say we vote on this.”

Thom let his words hang before Ja’rah, the Keeper of Accounts spoke as if rehearsed, like Thom he had also held ambitions to become Grandmaster and together, with other masters, they were already testing Farali’s resolve.

“I estimate the value of these items alone would be close to one million gold pieces. With that money one could raise a substantial army. To dispose of such powerful magical items in a ‘competition’, that any could enter, why surely you cannot allow this? I too say we vote.”

Farali ignored these demands and simply turned to Saro raising her hand, granting permission for her, a mere initiate, to have the final say before she made her decision on this matter. The room felt huge, echoing and dark, the stern countenances of her superiors forbidding.

“Esteemed Grandmaster, Masters of the Order, my f-father’s Will is quiet clear on this point. I may f-further add that he acquired the items prior to joining the Order as a younger man, an adventurer and that at no point did he surrender them into the Order’s safe-keeping or gift them. These are his f-family possessions despite him having used them to f-further our cause on many occasions.”

Grandmaster Farali wore a slight smile, but one cat-like, not of compassion towards Saro, as she stood up, surprisingly straight and tall.

“My faithful Masters, we will not vote. I have made my decision. Initiate Saro, your father’s possessions will be disposed of in accordance to his final wishes… This ruling respects our laws and abides by them.

However the security and well-being of this chapter-house is my responsibility and therefore I will limit entry of those who may compete to be granted a share of your father’s possessions to those who are pupils under a Master of this Order. Masters, you may each choose up to five of your most talented pupils to compete. You also Saro, should be allowed to choose five of those you wish to see in this competition.

Members of the order you will now witness my judgement with your declaration: We shall be bound by this. This is how it shall be.”

The entire room replied as one “We shall be bound by this. This is how it shall be.”

Saro was pleased for she suspected that many of the Masters had wanted her father’s possessions for themselves and they were prevented from entering. Standing to leave the hall however she saw Master Thom and Master Ja’rah looking more than satisfied with the outcome and far too pleased with themselves for comfort… Perhaps this was not the end of the matter. 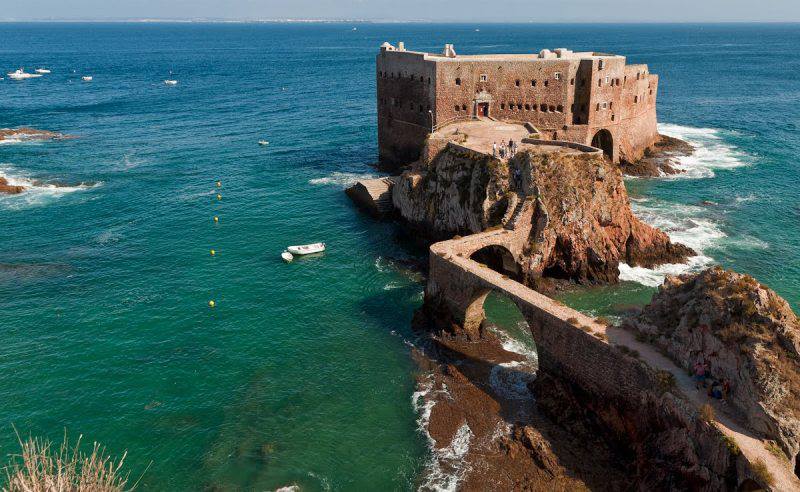 by: twiggyleaf
See All Pages